Developed and performed by Monica Leo and Mexican puppeteer Eli Portugal, co-founder of Mojiganga Arte Escenico, this performance includes two classic Mexican animal tales. The Rabbit in the Moon, a well-known myth, gives a whimsical explanation for the shadows we see in the moon, while delighting audiences with the age old battle of wits between rabbit and coyote. The Musical Ant, a lesser known tale, follows Hormiguita (liitle ant) as he learns to play the piano and brings peace to his ant colony through music. The production uses hand puppets, rod puppets, masked characters, and music and incorporates both Spanish and English. 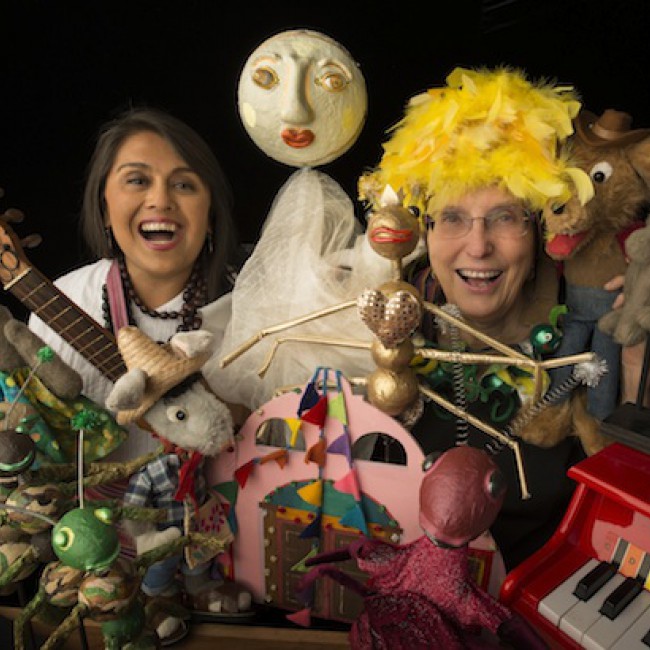