JOHN BROWNʼS JOURNEY is a dramatic retelling of actual events that happened in the southern half of Iowa and in Kansas in 1858 and 1859.  Hannah Miller, played by Monica Leo, is the fictional owner of the local cafe, the Travelerʼs Rest, a cafe that actually existed in Springdale and was frequented by John Brown. The show starts as she receives news of Brownʼs death. She shares the news with his donkey, Jack, who stayed behind in Springdale when Brown left to perpetrate the raid on the US armory in Harperʼs Ferry. The show consists of flashbacks played out with shadow puppets and rod puppets, showing the winter journey with the escaped slaves and the training of John Brownʼs militia in Springdale, Iowa. Some of the scenes take place in the cafe as customers read from actual newspaper accounts of the era.  The flashbacks are performed by older children or adults from your community, to an accompaniment of original music by Ron Hillis.

See a short backstage bit from a performance in Pella, Iowa below.  Imagine your students and community members working the puppets and singing Ron Hillis's evocative song! 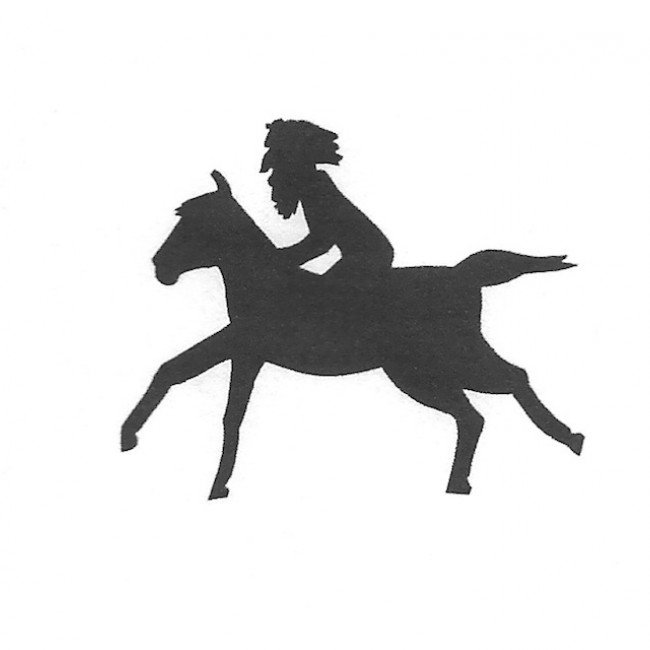